Within the electronic music space Lexy Panterra has been featured on hot tracks by artists such as Volia, Stafford Brothers and Shaun Frank that landed on Proximity, Thrive Music and Spinnin’ Records respectively.  While she holds collaboration credit with other top-tier dance music producers such as DJ Snake, Major Lazer and Marshmello.  Now she is back with a dance floor beckoning release ‘Booty On Her’ via EMPIRE / Hip Vision /  Lex Luther. Lexy’s sultry lyrics are accompanied by Trina’s resonating vocals and infectious beat produced by Dutra of Murda Beatz.

“This is my time. I’ve always been a recording artist first and can’t wait for everyone to hear the new music. I think they’re going to love it,” said Panterra.

Most know Lexy Panterra as a larger-than-life online personality with a loyal fan base of over 9 million followers, reaching an impressive 500 million views and 1 billion impressions across platforms to prove it. She is a pop culture phenomenon with her singles “Where Do You Go” and “More Than You” both charting landing on the Billboard charts.

Born and raised in the Oak Park neighborhood of Sacramento, CA, Panterra has deep-rooted values which stem from her Persian descent and upbringing. Her Grandmother was Leila Kasra Afshar (Leila Kasra), a famous Iranian singer and poet who came to the United States in the wake of the Iranian Revolution. As a child, her father – an Iranian immigrant – taught her how to race motorcycles, but it was her mother’s love of music and dance that set Lexy on the journey to where she is today.

In 2015, Panterra’s original song “Lit” and its accompanying video exploded on YouTube, earning her a massive following. Since then, she has been steadily releasing everything from upbeat, fun, and risqué songs to emotional ballads about love, pain, and everyday struggles that are perfectly encapsulated in her most recent releases ‘Best Friends’ and ‘New Body’. 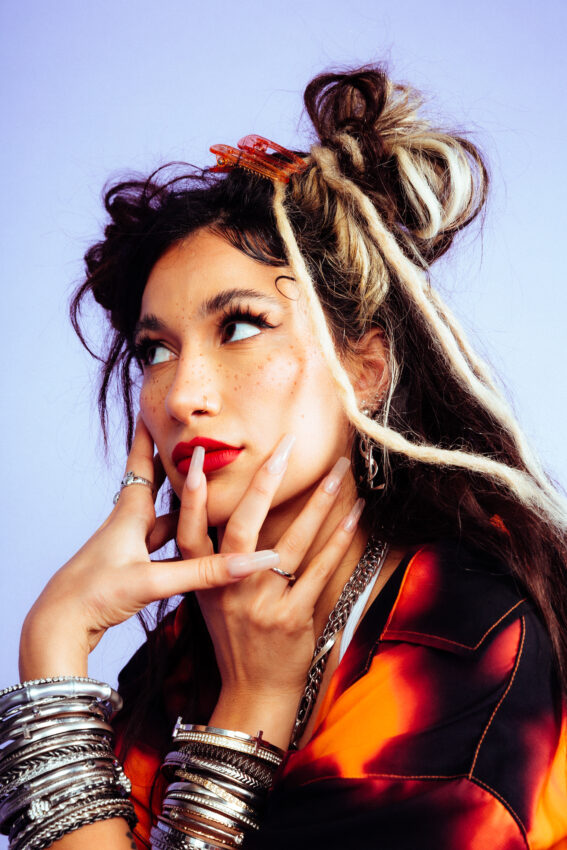 As Panterra continues to expand her brand and grow her music career with the release of Sex, Money, & Love Songs, her relentless drive, determination, and raw talent are on track to make her one of the hottest acts of 2022 and beyond.

Education is an integral component on the path of growing up and becoming a better version of yourself. We can…

GRiZ and CloZee Team Up to reveal “Color Of Your Soul”