Falling from the sky, landing on US soil is the buzzing Italian techno producer, Frankyeffe, for his North American debut, starting in downtown Los Angeles at an undisclosed warehouse presented by Planet Techno and Groove-ism, July 28th.  The prolific producer’s offering of melodic techno injected with innovation and amplitude will make for a pivotal event.  Event location will be e-mailed to attendees the day of the show.  Aspiring DJs come early for open decks at 8pm.  More US dates TBA soon.

Frankyeffe has seen the stage at massive festivals such as Germany’s Audiogate and Tomorrowland Belgium, while appearing in some of the darkest corners of melodic techno throughout Italy, UK, Holland, Portugal, Spain, Columbia and China at major clubs like Audio Club, Razzatazz and Rashomon. His releases have been remixed by artists like Reinier Zonneveld, featured as Insomniac’s Track of the Day, premiered by Mixmag and 6am and released on the staple labels such as Oliver Huntemann’s Senso Sounds, Sam Paganini’s JAM, Noir, We Are Brave, Flitch on Acid, Tronic, Kraftek and Soundspace. 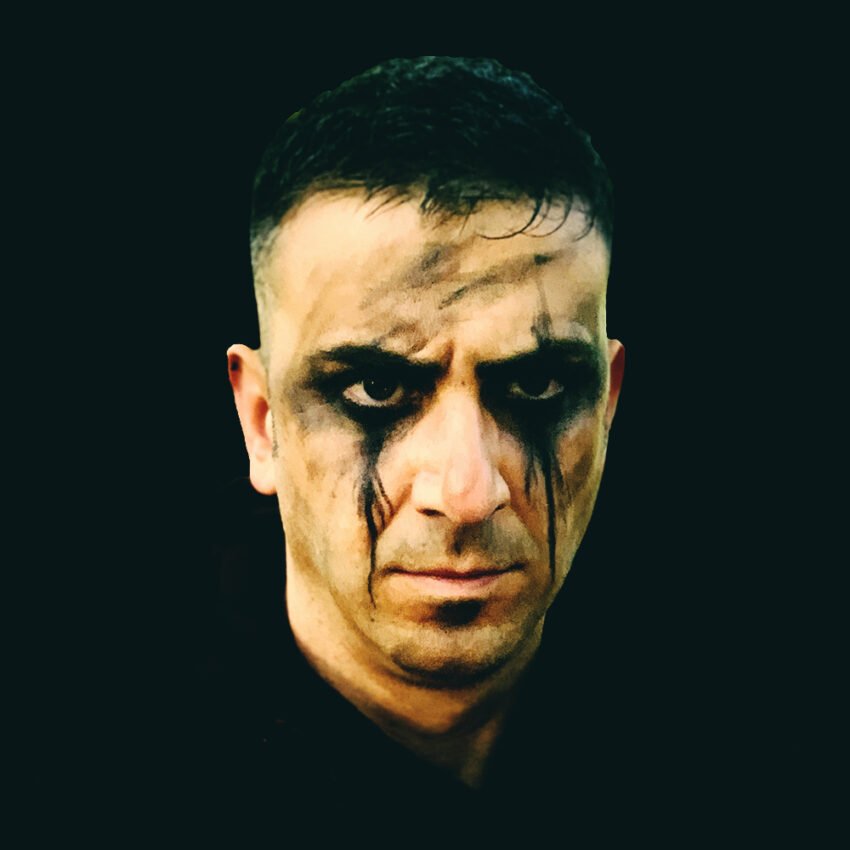 Throughout 2020, Frankyeffe Riot Recordings’ following explored thanks to his virtual Monument tour, label showcase on Beatport’s Twitch channel and partnering with RAVE THE PLANET (Love Parade) for the 2022 Supporter Series.  Through the new series, Frankyeffe has worked closely with techno legends like Dr. Motte and Westbam.  With further support from Enrico Sangiuliano and Spartaque, Frankyeffe has cemented himself as a true master within his own class.

Silk Static. Silk Static has been inspired by the sectrum of electonic music and Flume to zone in on a…