As we ease into the new year, festival announcements flood the net in anticipation for the annual music experiences come back around. Getting ahead of the competition, the biggest party in Southern California has just announced it’s return in the highly-anticipated Beyond Wonderland 2018.

Insomniac announced the return of its beloved Beyond Wonderland festival to the NOS Events Center in San Bernardino on Friday, March 16 and Saturday, March 17.

In the past, the festival has produced memorable moments and sets from today’s biggest acts in EDM including: Dillion Francis, Adam Beyer, Aly & Fila, and many many more. In less than a decade, we haven’t even begun to see how deep the rabbit hole goes in this two-day festival as the lineups continue to get bigger, better, and louder. 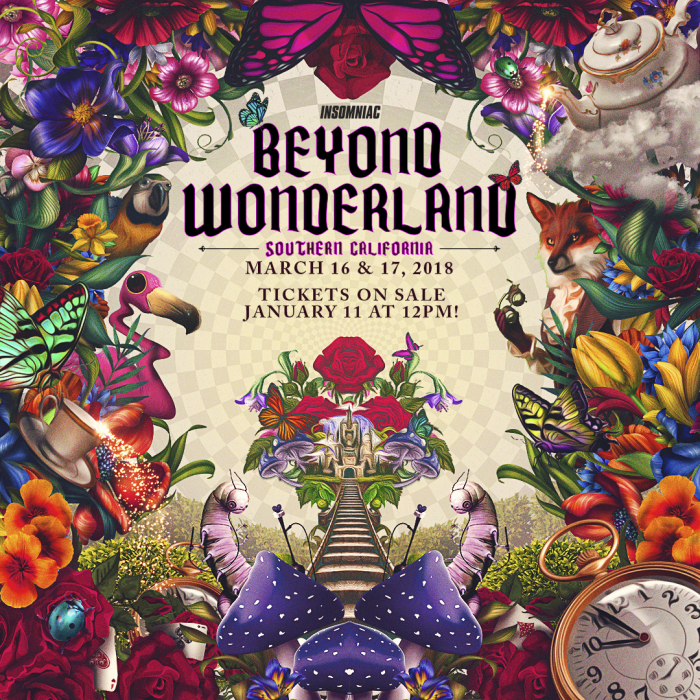 The two-day event will take attendees on an surreal journey as they experience high-energy sets against the vivid backdrop of the innovative Queen’s Domain, Mad Hatter’s Castle, Caterpillar’s Garden and Cheshire Woods stage designs. 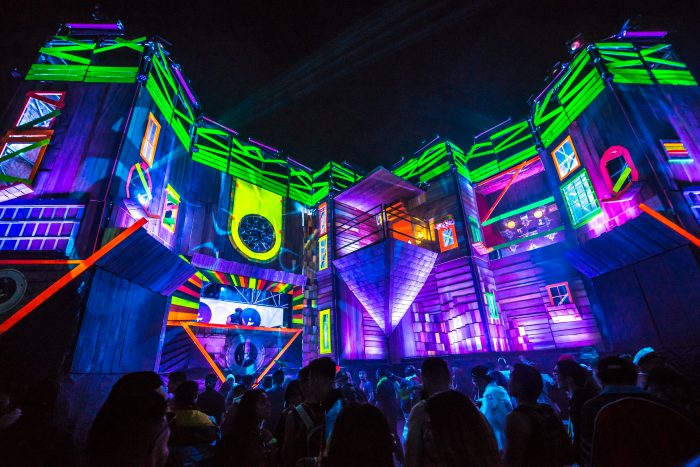 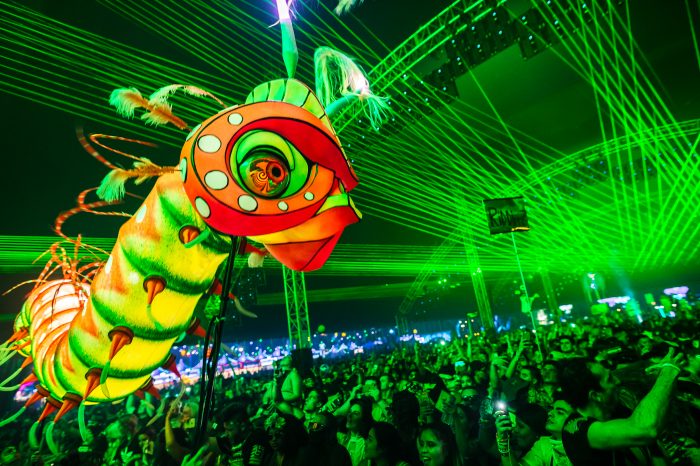 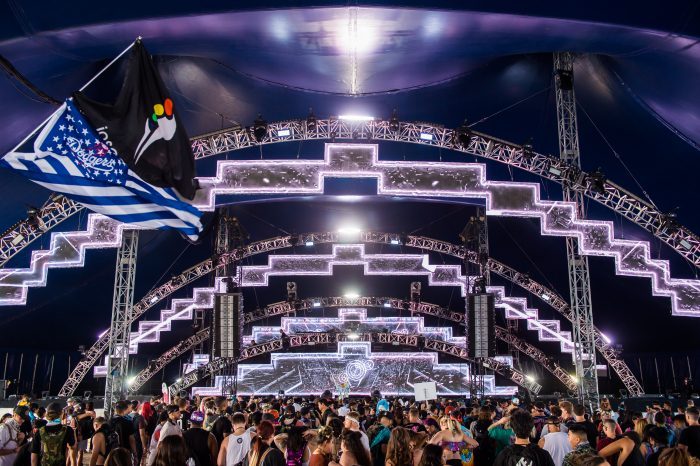 The immersive atmosphere will further transport fans as they mingle with a collection of costumed characters and wander through awe-inspiring art installations. 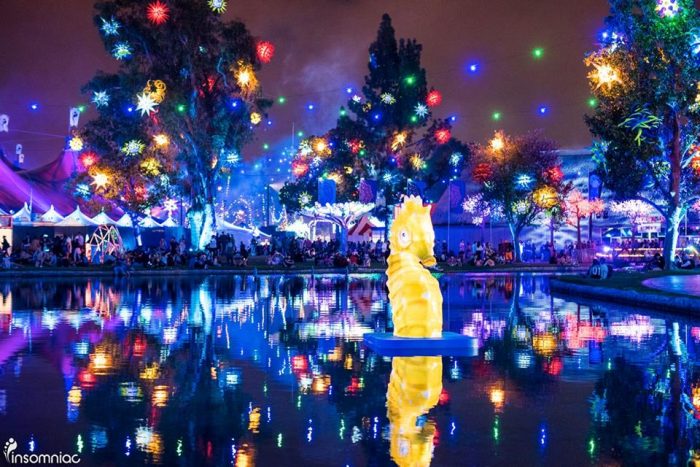 We work hard throughout the year on creating the next chapter of the Beyond Wonderland story and experience. We strive to create unique and new adventures every year. I’m excited for our community to explore all the new music, new production and new surprises beyond their imagination. – Pasquale Rotella, Founder & CEO of Insomniac.

Beyond Wonderland 2017 brought a massive weekend of music to the NOS Events Center with over 70 groundbreaking performances spread across the ethereal Endless Sea on six seafaring stage designs. Twinkling starfish lanterns, mythical mermaids and vibrant coral reefs transported approximately 78,000 attendees to a reimagined underwater realm. Now the big question, what will 2018 bring?

Get lost in something magical… 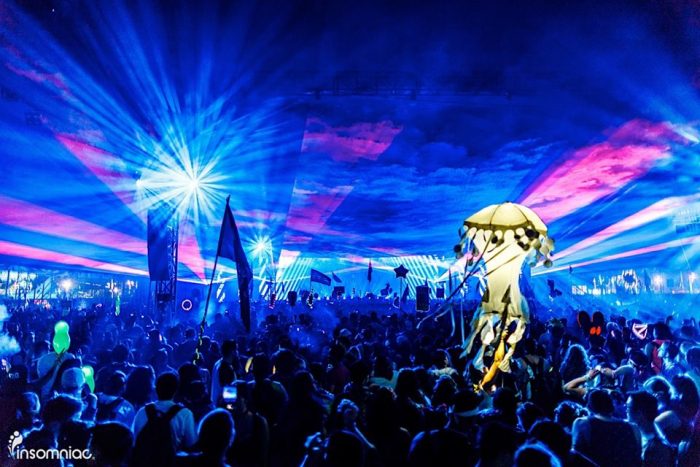 Tickets to the whimsical weekend journey will go on sale Thursday, January 11th at 12 p.m.

Pick up your tickets at BeyondWonderland.com.