Gold Rush will take place this November 18 and 19th. Piecing together The Wild West concept created for this brand new experience, Relentless Beats has announced details and the lineups behind three of the four stages for the two-day event at Rawhide Event Center in Chandler, Arizona.

Tapping into musical talent from all over the world, each of the four stages will have its own distinct musical focus and vibe, ranging from electronic and dance to hip-hop and bass and of course the RBDeep signature sounds of techno, house and underground. A fourth stage featuring local talent will be announced in the coming weeks.

The Golden Gorge, a place thought long to be a myth exists in the deep canyons of the Wild West. Hosting the sonic echo of loud vibrations, hypnotising lights, and the most sought after resource in all of Arizona… pure gold, the Gorge will be home to: Marshmello; Migos; Dillon Francis; Lil Uzi Vert; RL Grime; Drezo; Droeloe; Ghastly; Habstrakt; Hippie Sabotage; Judge; Keys N Krates; Lost Kings; Rezz; San Holo and a special performance by Excision. 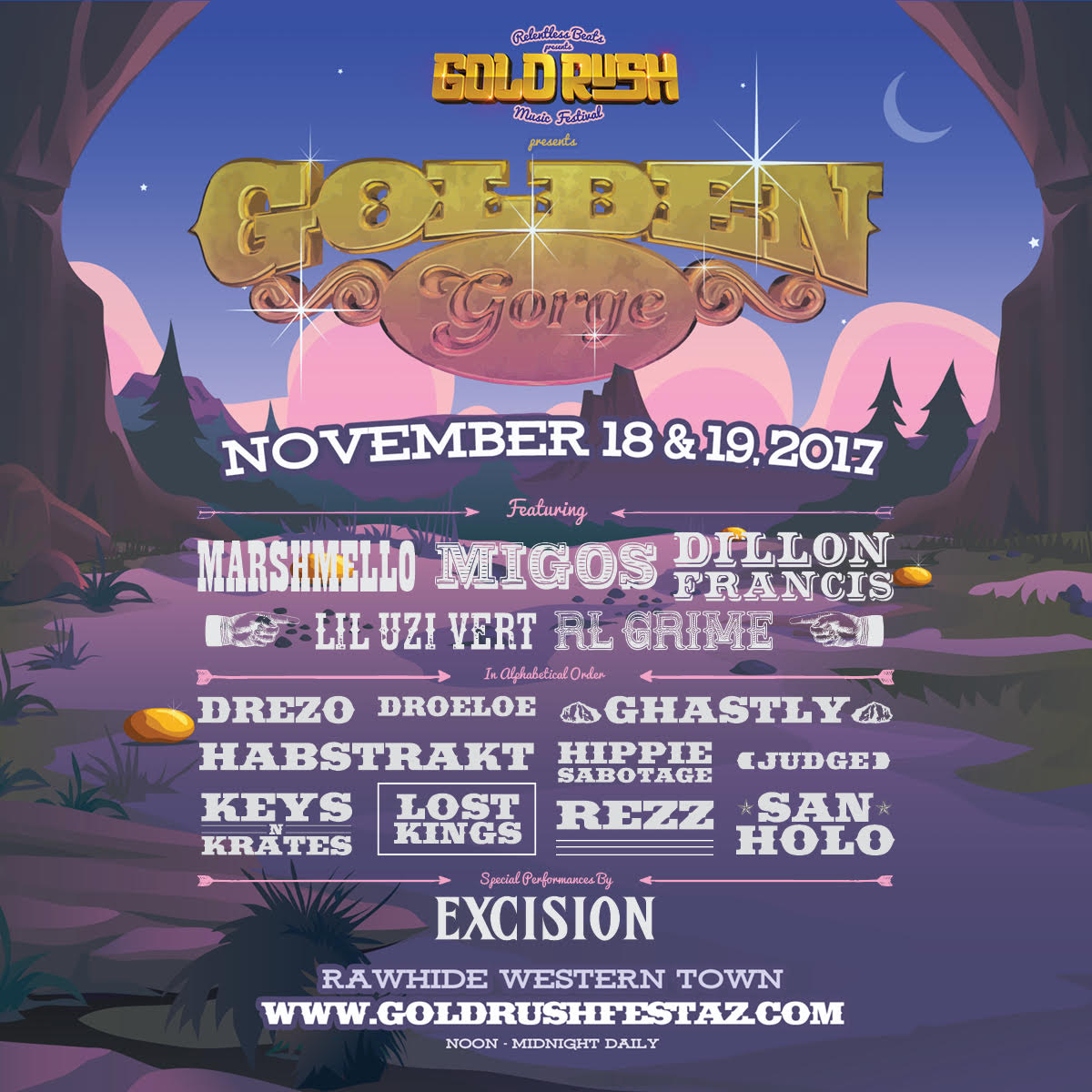 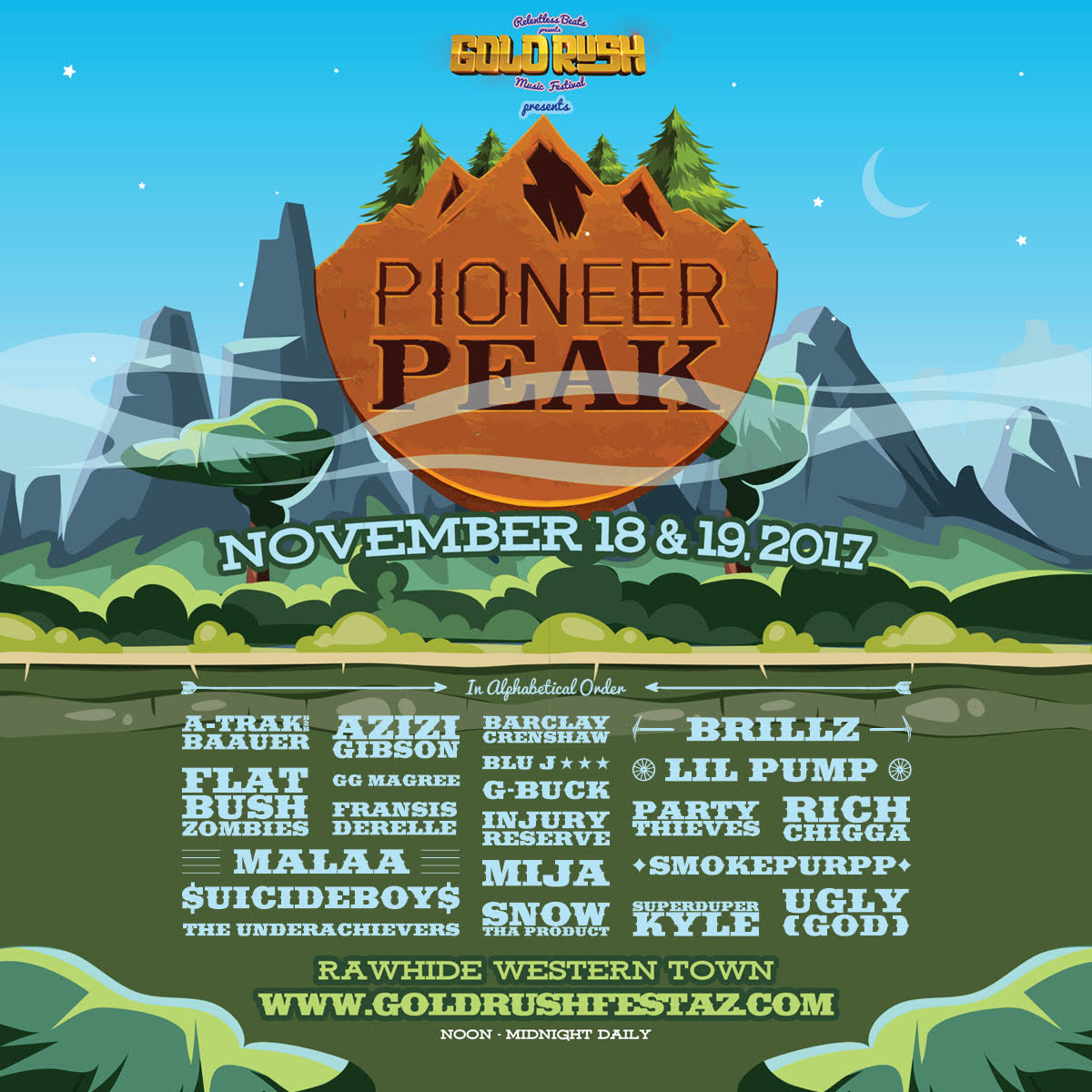 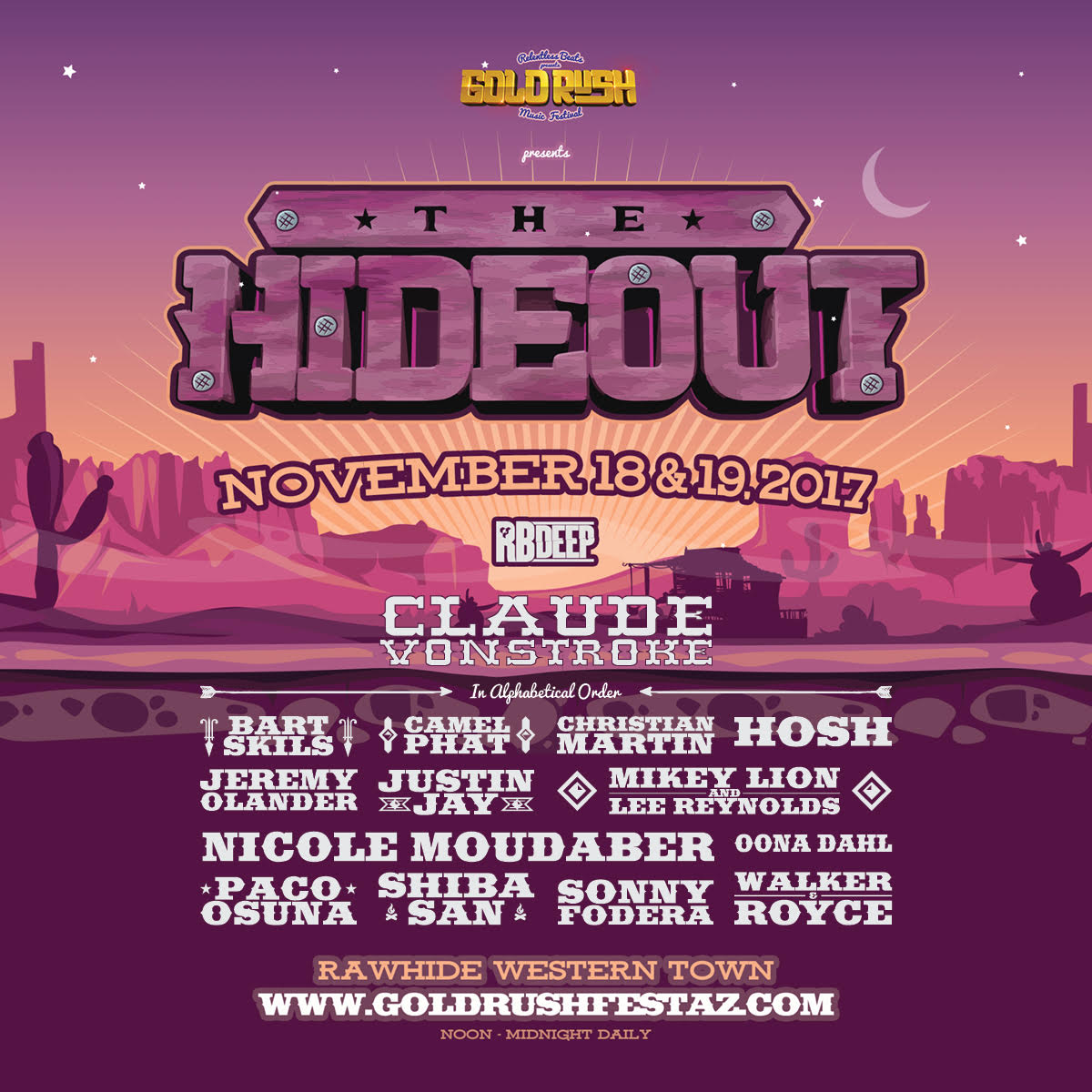 General Admission passes for Goldrush Music Festival are on sale now for $179 before fees. 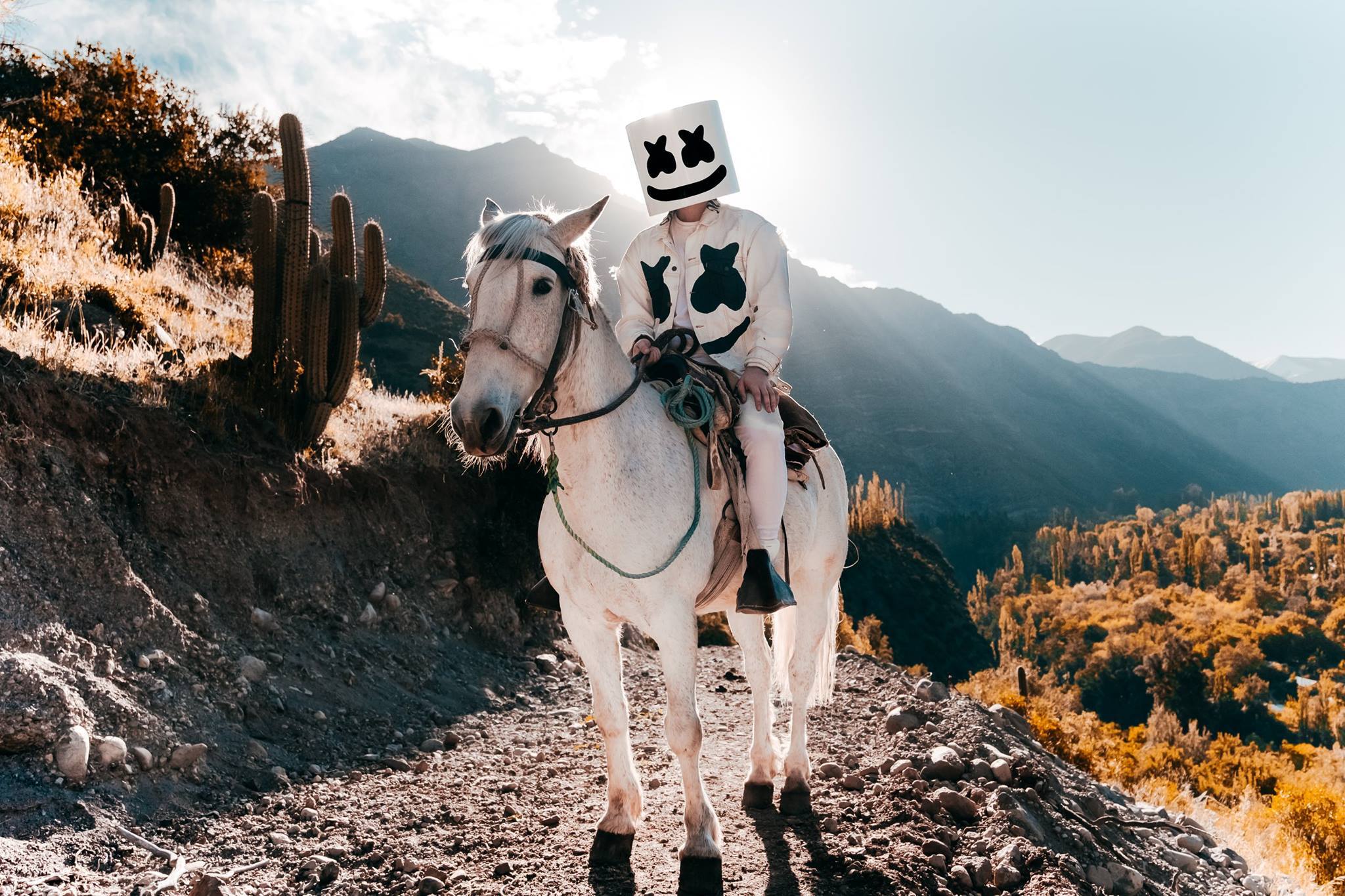 You must be age 21 and up to purchase Gold VIP passes.

Table options overlooking the Golden Gorge stage are currently available. Single day passes are now on sale for $89 and $79, before fees, for Saturday and Sunday respectively. All details and ticket types are available online at www.relentlessbeats.com. Goldrush is an all ages event. Fans under the age of 18 must be accompanied by an adult. 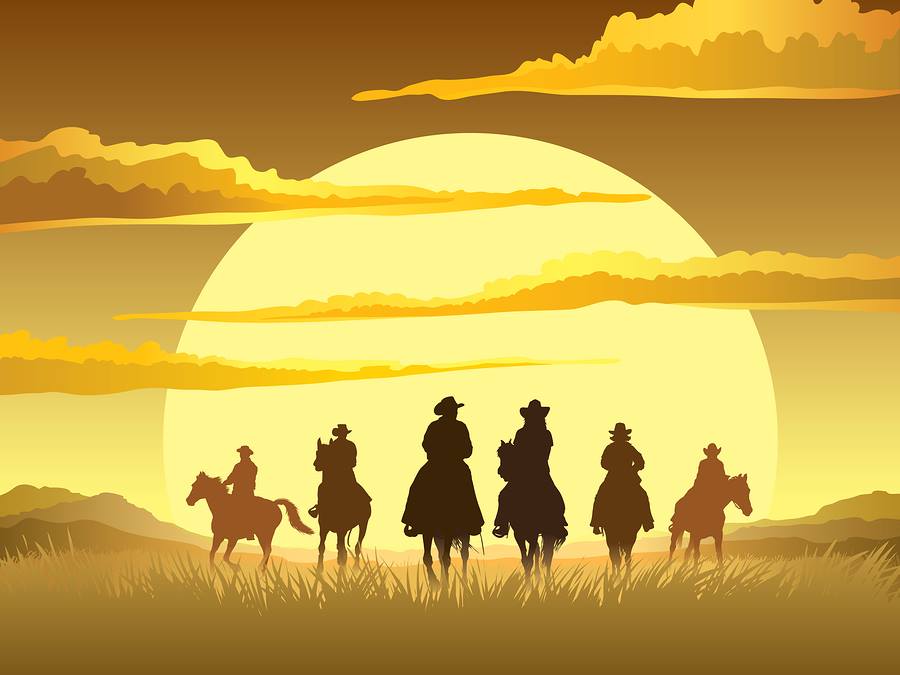