When it comes to electronic dance music gatherings in the Gateway to the West, nobody does it better than Salt Lake City, Utah-based V2 Presents.

Having established themselves as the premier event company in SLC, V2 has built up an extremely loyal following through Therapy Thursdays and other events which have brought in Tritonal, Morgan Page, The Chainsmokers, and pretty much any name of “Who’s Who” in the dance music industry. 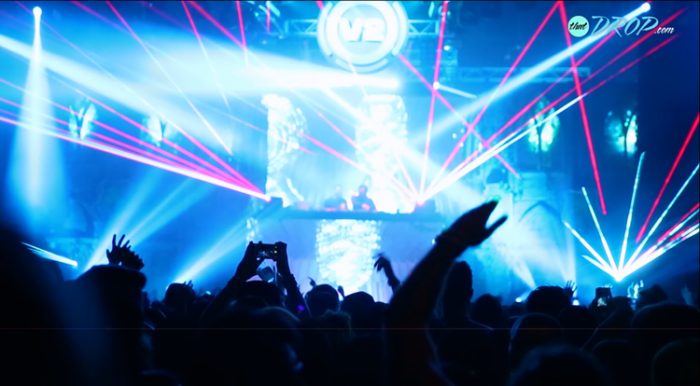 This following, along with their stellar reputation for buttoned up events and all-out ragers, paved the way for Get Lucky Music Festival to evolve into the best music festival Utah has to offer. For the 11th year in a row (that’s right – over a decade), Get Lucky has brought the noise in mid-March.

This year saw Adventure Club, Bingo Players, Cosmic Gate, and San Holo lay down the dirty behind the decks, and we caught it all on tape.

Check out what you missed at Get Lucky 2016 with our exclusive aftermovie.

Shot and produced by Keith Fearnow.