French melodic and deep house producer, AxMod, continues his strong track record of swooning releases on Sidekick Music with his latest extended play ‘Where You Are’ featuring Mark Arasi.  The bright and warm single comes right in time for the Spring time vibes.  By rolling in a crisp horn melody with big deep house bass lines and Arasi’s yearning vocals, the young Paris based electronic music producer AxMod delivers a beach-club ready hit. 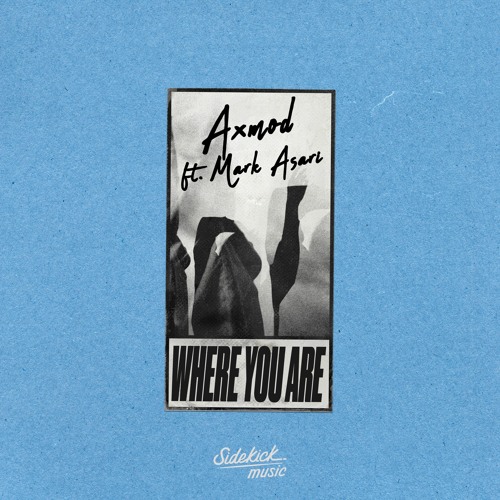 ‘Where You Are’ follows AxMod’s well reserved EP ‘Hidden Figures’ that has already amounted over 60,000 plays on Spotify, while his most popular release yet comes off his debut EP ‘Brooke’ via his single, ‘Intro 808’, which has surpassed 2 million streams thus far.

The most recent international recognition AxMod has received was an interview on the established Clubbing TV, who has grown a reputation from their supreme live event and online streaming capabilities, on which AxMod offered a proper selection to prove he is a DJ we can lean on.

Festival Season Is Approaching – Here’s How to Prepare for It

Spring is here, and summer is just around the corner, and you know what this means: festival season is approaching…