EDMbiz 2016 Day Two: Music Legends Weigh in on the Future of Dance Music

The EDMbiz Conference & Expo 2016 concluded its second and final day today at Caesars Palace Las Vegas.  The fifth year of the conference brought together dance music legends and the most influential up-and-coming artists to discuss the history of dance music and its future. 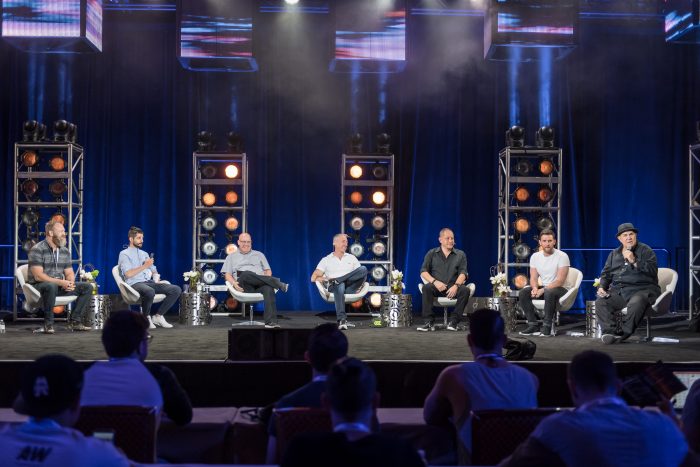 Highlights from day two of the conference included:

Making his first-ever keynote appearance at EDMbiz, Insomniac CEO and Founder, Pasquale Rotella reflected on the storied success of EDC as it celebrates 20 years this month. Through personal stories and firsthand industry know-how, Rotella discussed the influence of EDC throughout the national music industry and highlighted the future and growth of Insomniac via international expansion and developments within new business ventures.

Rotella let audiences in on the initial days bringing EDC to Vegas, including the ways city leaders embraced the festival to the risks he took as a businessman – making an investment in what would become the largest dance music festival in the country to date. 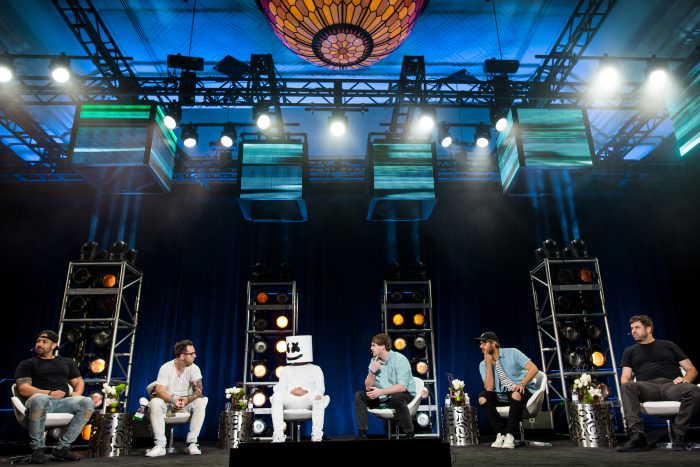 Armin van Buuren explained why his Embrace tour is the most creative endeavor of his career to date, what went into the launch of the Armada Talent Experience, and how he handles his various professional pursuits (ASOT, Armada and world renowned DJ/producer).

Reflecting on one of the highest points of his career, Armin opened up to the audience revealing the trials and tribulations he had to overcome in his personal life when owning the title of the “World’s #1 DJ.” 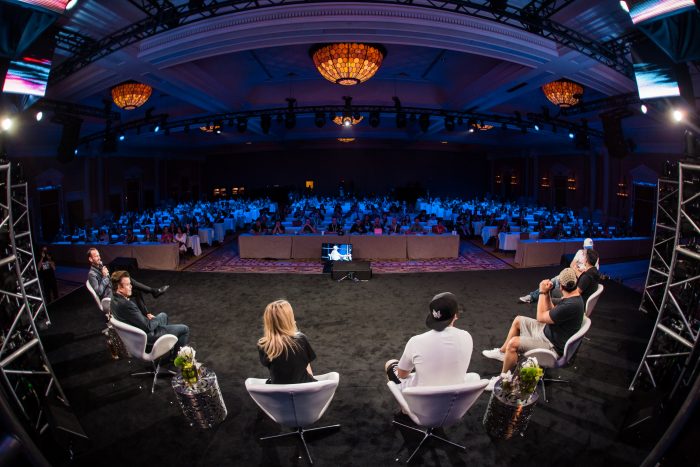 Today’s leading and up-and-coming artists joined forces to reflect on what lead to their discovery, success, and the challenges that lie ahead in the current changing dance music industry.  Participants included: Alison Wonderland, Bad Boy Bill, Jauz, Laidback Luke, and Paul Oakenfold.

Be on the look out for our full review of EDMbiz coming soon.

During a special check presentation, Pasquale Rotella revealed that the second edition of the “EDC Week Charity Auction” raised an incredible $119,941.49 for The Shade Tree. Rotella also revealed this year’s recipients of Insomniac’s Charitable Giving Initiative, who will receive funds generated from this year’s EDC Las Vegas.