The folks behind Coachella – Goldenvoice Promotions – have announced they are bringing a similar festival to New York.

Rumors surrounding the event initially surfaced in September, but it looks like things just turned official. After scoping out the New York scene and considering Queens’ Flushing Meadows Park as the original site, organizers were forced to backpedal when a conflict arose with the tenured Governors’ Ball. Forced back to the drawing board, Goldenvoice re-emerged, announcing Panorama will set up shop July 22-24 at Randall’s Island Park – the same site as Electric Zoo.

Mark Shuman, Festival Producer at Goldenvoice, spoke to the vision of Panorama Festival:

We look forward to bringing Panorama to New York City and introducing a new festival that showcases today’s top music acts. We’re committed to creating an event that will provide significant benefits to New York City with the level of experience and meticulous attention to detail for which Goldenvoice is known.

With the inaugural Okeechobee kicking off in Florida in June, Coachella holding strong in California, Bonnaroo in Tennessee, and Panorama in New York, music lovers around the country have much to look forward to. 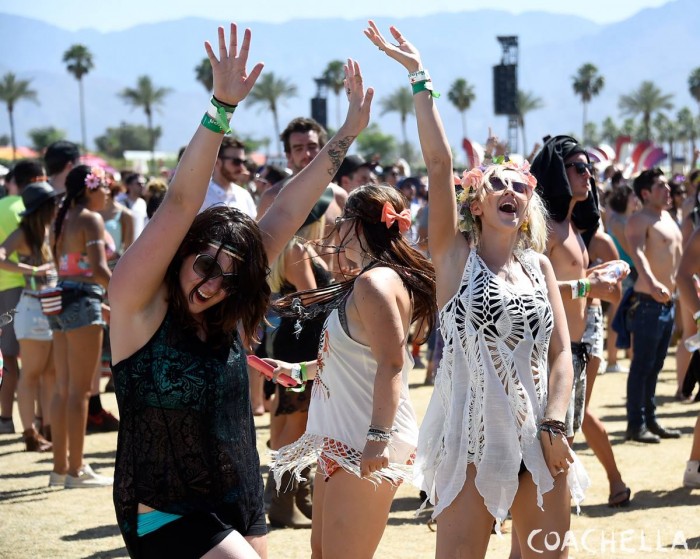 Goldenvoice Promotions – the organizers behind Coachella – are bringing a similar event to New York City. Photo via Facebook/Coachella