Desert Hearts Festival Returns to the Reservation for 11th Anniversary

Desert Hearts Festival Returns to Southern California for another long weekend of house, techno and love. The 11th installation of the record label’s flagship event will be held April 26-29th at Los Coyotes Indian Reservation.

Inspired by festivals such as Burning Man and Lightning in a Bottle, Desert Hearts boasts an intimate vibe with around only 3000 revellers.

Festival goers follow a “leave no trace” principle and are often donned in fur, sequins, tie-dye, and prints from every corner of the planet. 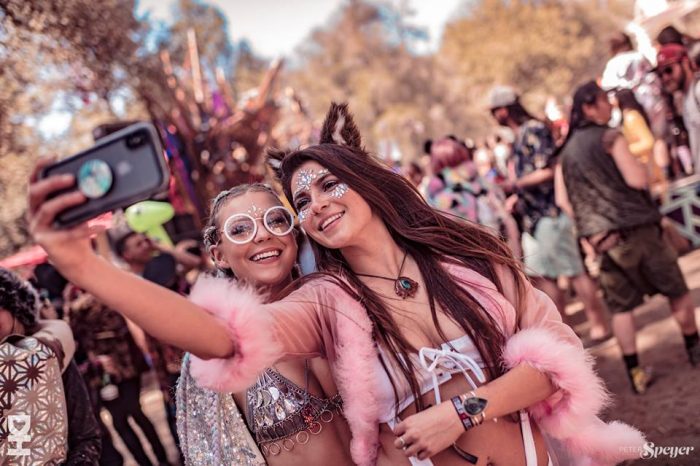 A solo tier of tickets further amplifies the sense of community and oneness that Desert Hearts encourages. There are no VIP sections and no restricted areas, not even on stage with the artists. No cell service and no re-entry guarantees an even more “off the grid” vibe. 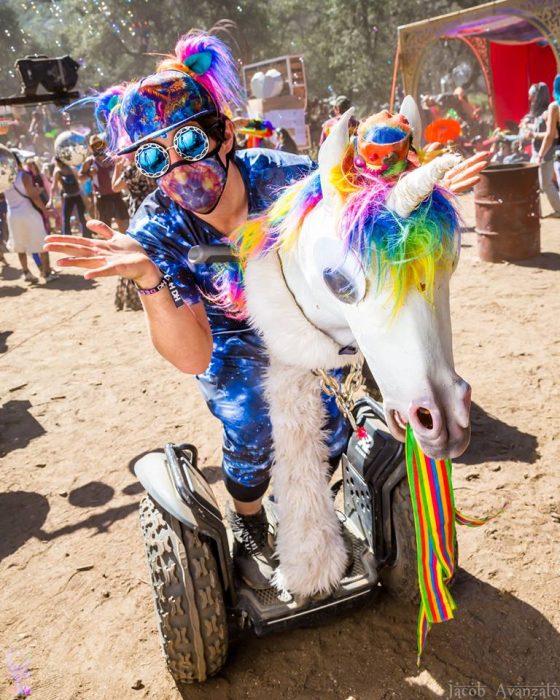 Last year the music started Friday at noon and went until Monday just before 8pm. The weekend ended with an incredible 5.5 hour closing set from the Desert Hearts crew- Mikey Lion, Marbs, Porky, and Lee Reynolds. 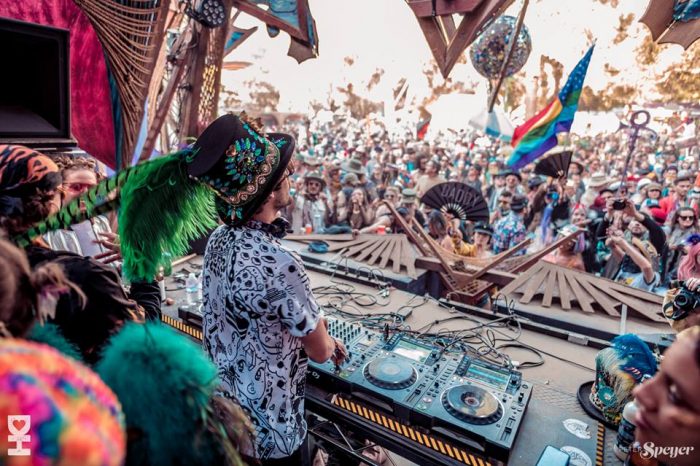 A nod to Valentine´s Day, Mikey Lion´s ´How To Love´ set:

Sacha Robotti, Doc Martin, Egyptian Lover, and Tara Brooks, were among some of the top underground artists gracing the stage. The first ever 4-hour set was delivered by Damian Lazarus as the sun came up Sunday morning. Desert Hearts has a “one stage, one vibe” mantra, meaning you’ll never have to worry about conflicting set times. Considering last year’s event sold out way before the lineup was even announced, it’s clear this tribe shows up for much more than the music. 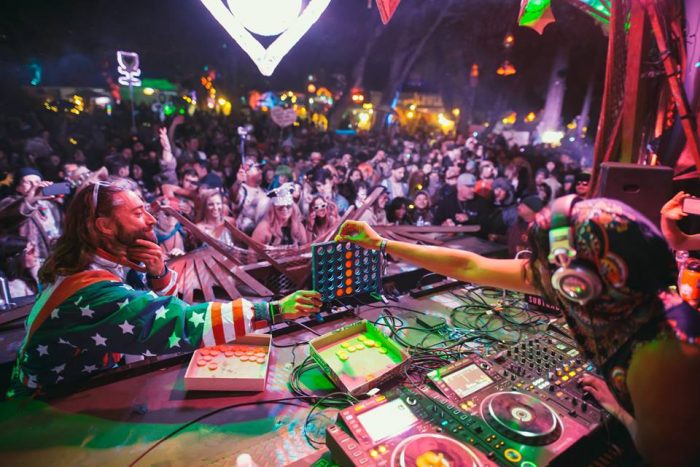 Wander away from the stage and you’ll find an infinite amount of things to do. Art installations, vendors, food trucks, yoga classes, spiritual workshops, and themed camps including Burning Man’s Pile Palace are all within a short walk. A selection of top visual artists set up across the grounds to spend the weekend painting otherworldly works. Fashion shows and fire spinners take their turns impressing partiers, who are probably wondering “what will appear next??” 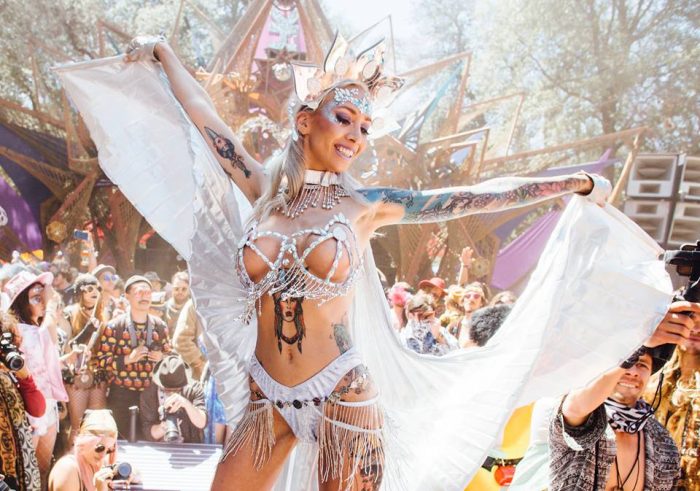 Amidst it all, you’ll be surrounded by a sea of love, bliss, and positive energy. 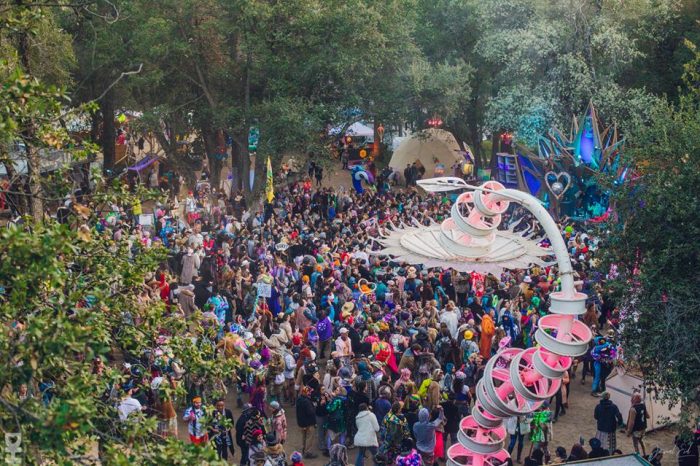 The Desert Hearts crew has had quite a busy year since last year’s festival.

They’ve hosted a handful of massive parties including Haunted Hearts in LA, City Hearts Festival in San Francisco, and a 13-hour takeover at Space Miami. These and the club shows they play typically embody the same vibe as the festival and always leave the crowd under a spell on the dance floor. 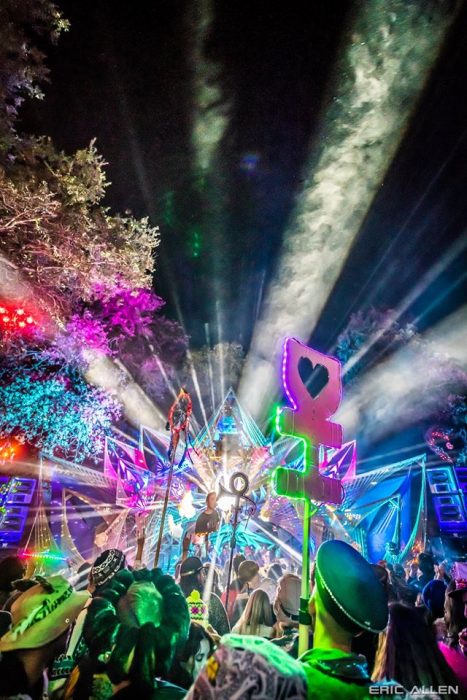 Don’t fret if you can’t make it to the festival, the guys are throwing down across North America more than ever before.

According to Mikey Lion, there will be some “major fucking cool shit happening in 2019 that we haven’t done yet.” He also alluded to Desert Hearts crossing the Atlantic and making their European debut in the near future. If you’re one of the lucky ones who’s planning on being on the reservation come April, snag your tickets here.