Deep Root Records’ sublabel Deep Root Underground continues its exploration of techno’s bounds with a release from producer DJ Dove, who will make his debut on Deep Root Underground with his tech-house track “Call Upon Me.” With this new record, DJ Dove beckons the listener, inviting them to get lost in the synthesized beats and pulls the listener in several directions at once with the tribal, “Call Upon Me.” 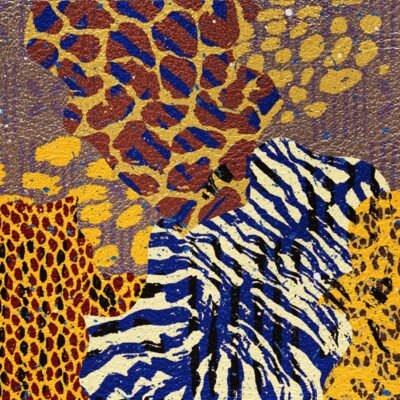 This track reveals how adamant DJ Dove is about making his introduction to Deep Root Underground known to all. The afro-house thumper rides on a polyrhythmic blend of techno and afro-basslines. Kicking off with a layered combination of hi-hats and claps, the percussion lays the groundwork for this entrancing dance beat, building up to the physical abandon the muted vocals evoke. The layered beats and vocals bring chaotic energy, capturing what it is like to be desired.

DJ, producer, and songwriter Barbarito Capote, aka DJ Dove, was born in New York City and was raised by two Cuban Parents. Known for his innovative take on classic house, he has worked with the likes of Erick Morillo, DJ Disciple, Roger Sanchez, Bob Sinclar, Inaya Day, Heather Leigh West, Sandy Rivera, and many more. 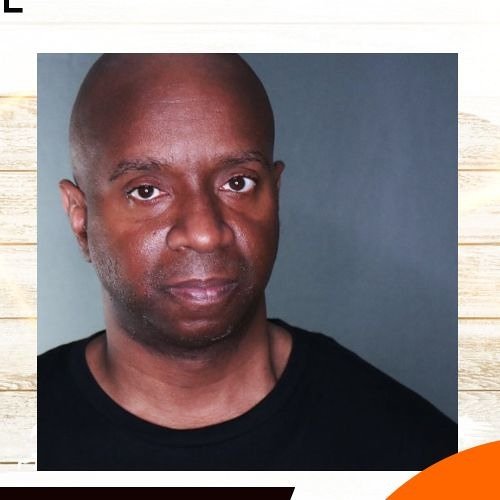 DJ Dove’s biggest tracks are “Beggin” and “Soul Sista” on Soulfuric Trax which reached Traxsource & Beatport’s Overall Top 100s. Another one of his productions, DJ Dove presents Mr. Romantic “My Girl”, reached #12 in the Beatport Top 100 House Chart. His recent solo release is the Mindset EP.

Best Bass Music in the Month of June with June Hernandez

Welcome to another thatDROP best bass music round up of all the hottest, filthiest new tracks. The month of June…