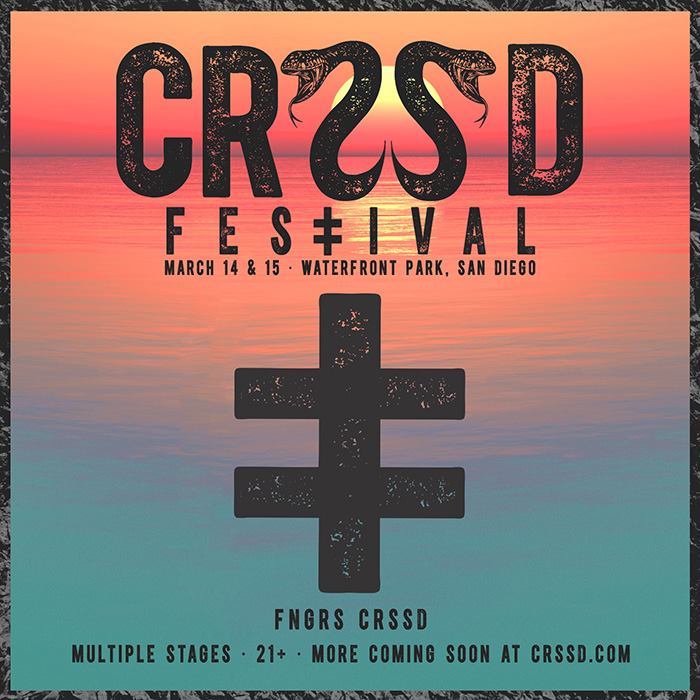 Southern California will be hosting a new electronic dance music festival in 2015.

California based promotion company FNGRS CRSSD has teamed up with festival powerhouse Goldenvoice, the same folks behind Coachella, Firefly Festival, and FYF, for a brand new San Diego event.

Dubbed CRSSD Festival, the inaugural occurrence will land at the gorgeous Waterfront Park. Resting on the shores of the San Diego Bay, the scenic 8-acre venue will be bursting at the seams with quality jams from March 14-15. 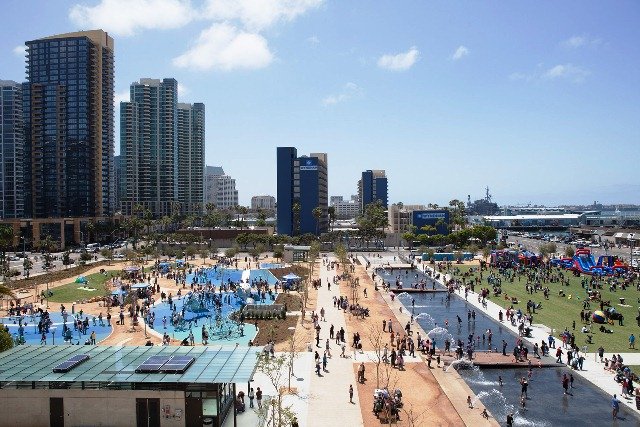 After the initial announcement of CRSSD Festival, festival organizers wasted no time dropping an incredible lineup.

Three stages will play host to some of the best names in Tech and Tropical House. The Hot Creations roster will be well represented at the 21+ event along with a slew of local talent including SNBRN and Klatch. Thomas Jack will be in his element, the City Steps will be graced with Pete Tong, and Odesza keep it live at the Ocean View.

If that’s enough to get you drooling, check out the entire lineup. 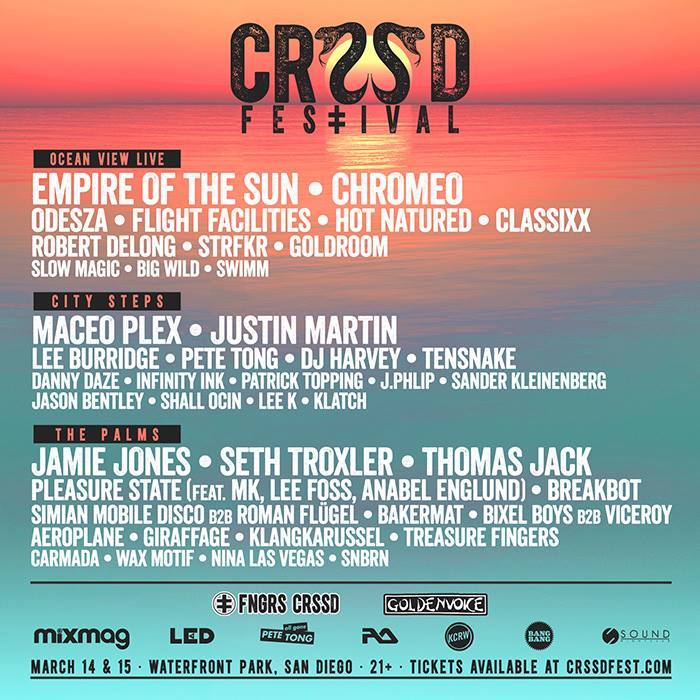 Three stages will play host to some of the best names in Tech and Tropical House.

Tickets go on sale Friday, January 2 and can be purchased through the CRSSD Festival website.