Crizzly Calls Lollapalooza ‘One of the Best Festivals I Have Ever Played,’ Talks Record Label Dreams

Christopher Lee Marshall, known by bass heads far and wide as Crizzly has a way of transforming every crowd he performs for in to absolute mayhem. Sunday at Lollapalooza was no different for the leader of the pizza gang.

His afternoon set at Perry’s stage brought the rain, with so much bass that a torrential downpour followed his set as a result of all the dancing.

We had a chance to sit down with king of Crunkstep immediately following his set to discuss future plans, kickin’ it with the homies, and what all these recent bets have been about. 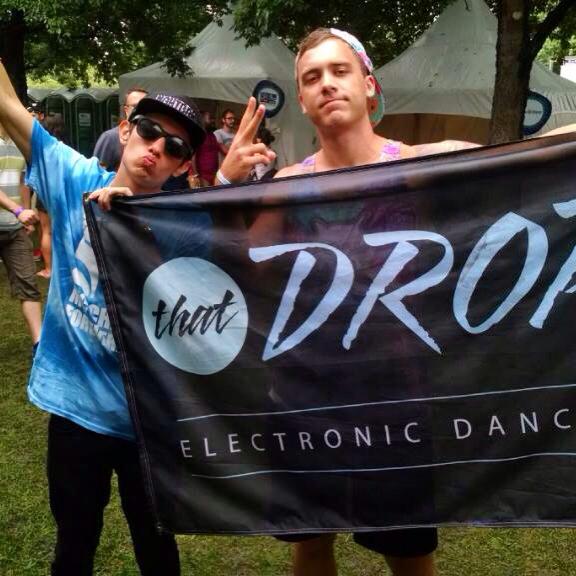 Crizzly brought the house down on Perry’s stage at Lollapalooza.

You just wrapped up your set here at Lollapalooza with an estimated 100,000+ at the venue today. Describe what that performance was like.

Amazing man. Time of my life. 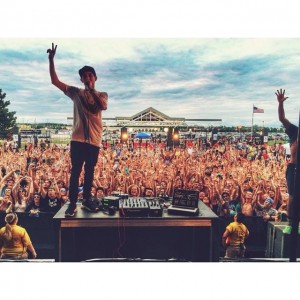 Crizzly performs at the Vans Warped Tour in St. Louis.

Compared to some of the other festivals where does this rank?

Definitely one of the best festivals I have ever played. It’s crazy. It’s beautiful. There are a lot of Texas homies here too. It means a lot to see them.

Vans Warped Tour just finished up, which is not typically known for it’s electronic dance music. How did you go about getting involved with that?

They hit me up. We thought about it and decided it was worth a try last year. It worked out so well that we decided to do it again. We did it again and it was even better this year. Different crowd, different vibe. More of a daytime festival than your typical EDM festival. Bands were playing, people were just chillin’, hanging out and enjoying themselves.

What have been some of your favorite moments over the past few years?

Vans Warped Tour has always stuck out the most on top of Electric Daisy Carnival [Las Vegas] and Nocturnal. Nocturnal especially That was one of the biggest shows I have ever played and that was life changing for me. No one really knew who I was at the time so I was just testing the waters but, man, Cali goes so hard.

What are some things still on your bucket list?

I definitely want to play overseas. Do something in Europe. I want to start my own label. I want to go to Disney World again even though I have been a lot. Just do my own tour. It’s all in the works. Just got to keep doing what I’m doing. I’m just loving life and I can’t really ask for more.

You mentioned the record label. Who are some artists you are looking to get involved with?

My boy Logan. He’s one of the first people that taught me how to make music. Dot Com is always a homie. Remedy has been killin’ it. HeRobust. They’ve all been killin’ it. Just hangin’ out with friends.

If you could put together your own festival or tour who would you put on that lineup? 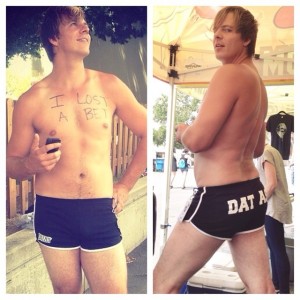 Speaking of hanging out with friends. We have been seein’ a lot of bets goin’ on on Facebook. Can you give us a little insight as to what those are about?

It’s just a bunch of cigarette bets. Like who can go the longest without smoking  and, you know, someone has to lose and a couple of my friends lost.

You mentioned wanting to start up the label and the overseas tour. What are some other things we can look forward to in the future? Any collaborations or tracks that you’re working on?

Yeah, definitely. I could tell you but then I would have to kill you. It’s in the works. I promise. I’m waiting to put out a couple tracks already. I played them today [Sunday] so they are all done. Just trying to figure out logistics and timing. They are definitely coming soon.

Any thing you want to leave your fans with?

There you have it Pizza Gang.

Check out the dirt nasty beats of Crizzly below.