In recognition of the 20th Anniversary of September 11th, Corey Feldman will release signed and unsigned copies of a new 12” vinyl EP, ‘Love Returns’.  Corey Feldman shares on his 9/11 experience and why ‘Love Returns’ is exactly what we need this weekend, “I was in NY that day, and I could really say it felt like LOVE Left us that day, so it’s only fitting that LOVE should return 20 years later, and what better way to Return Love than by bringing about healing through music & donating to the less fortunate.”

The EP is a sneak preview of Corey’s forthcoming Box Set Love Left 2.1 made up of 4 albums: 1) a brand new album titled, Love Left 2: Arm Me With LOVE, 2) the original album from 1993, Love Left, 3) an instrumental album and 4) an album of unreleased material spanning from 1986-1993.  ‘Love Returns’ will feature 2 songs from each of the 4 albums.  During the first weekend of sales, Corey will donate a portion of the proceeds to a NYC charity that supports Firefighters and families of 9-11 victims. The new EP Love Returns is only available on CoreyFeldman.net. 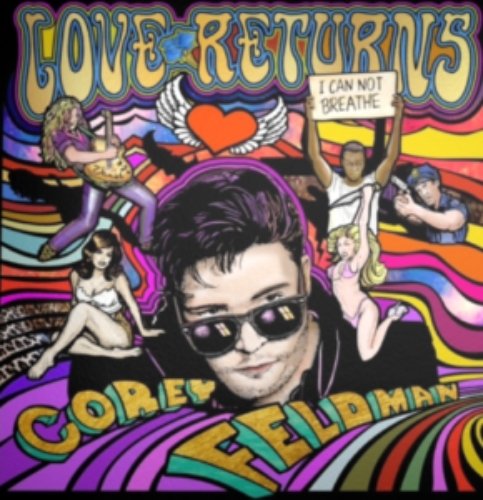 Within the box set, fans can look forward to a collection of re-imagined singles from the original album that features music from the classic films Feldman has starred in, such as his most recent dance-party-starting remix of a song from Dream a Little Dream 2, ‘Feeling Funky’, released on Cosmic Wire in collaboration with electronic music producer, BLAZAR.  Love Left 2.1 will also be full of more loving surprises and collectibles, while more of Corey’s novelty art is starting to surface as NFTs. 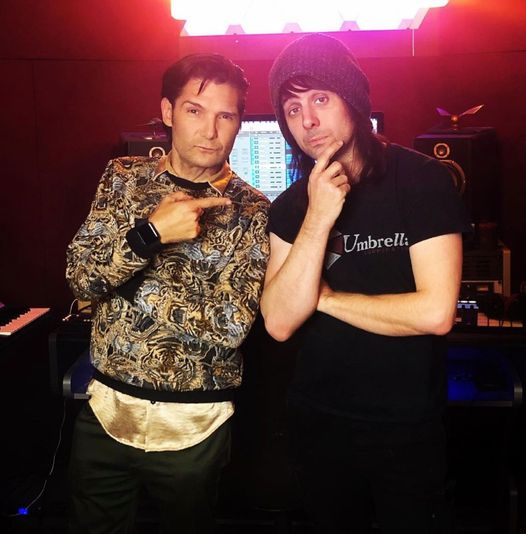 On August 22nd Corey revealed his first NFT in hon-ear of the 35th anniversary of the American coming-of-age dramedy, Stand By Me, Teddy Duchamp’s ear.  Upon acquiring the digital art as an NFT, fans are mailed the desirable prosthetic mold of Feldman’s ear at a reasonable rate to bridge the gap between the physical and digital art worlds.

The Making of Corey Feldman’s NFT

With support from the Hollywood Marketing Director, David Pascal (Seinfeld, The Big Lebowski and Breaking Bad) and Cosmic Wire’s expert block chain advisors, iconic items from The Goonies, Stand By Me, The Lost Boys, Dream a Little Dream and The Burbs will soon be available in Corey’s custom NFT store.

A highly-sought after and undisclosed techno artist has discretely launched a house moniker, Librae.  Beginning his new musical journey…