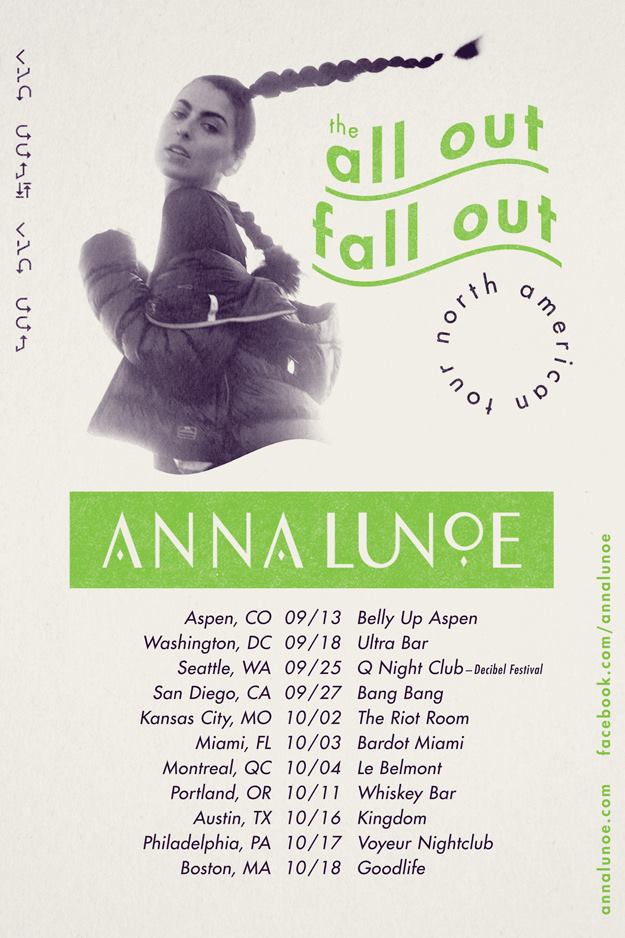 Australian DJ and producer Anna Lunoe has announced her North American tour. Kicking off September 13, the All Out Fall Out North American Tour will kick off in Aspen, Colorado and hit nine more cities before wrapping up at Goodlife in Boston, Massachusetts October, 18.

Check out Anna Lunoe’s guest feature on Diplo & Friends below.

Connect with Anna on

15 of Our Favorite Hilarious EDM Memes

From Bad Luck Brian to Sad Kanye, memes have a hilarious way of putting every day situations in to a…