Whether you are a music lover, a musician, or just a regular guy, you can easily recognize that melodies are everywhere. The body itself responds to sounds and music in a natural way. It could be because music is a form of art, with beauty, harmony, and the expression of emotion at its core.

Music has existed from ancient times and there are some things about it you should know. 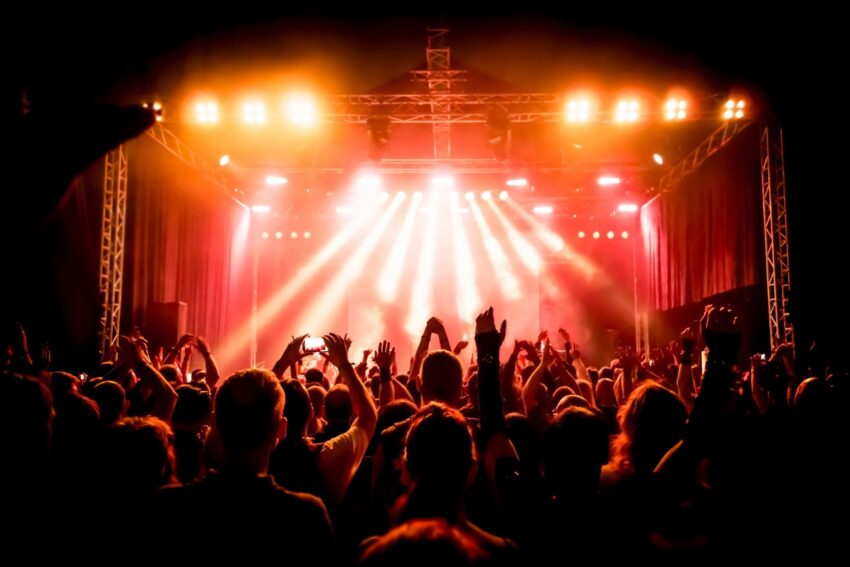 The Origin of Music

The earliest musical instrument is a bone flute believed to be 40,000 years old, from the Upper Paleolithic Era. Around 4000 BCE the Egyptians used harps and flutes.  A piece of written religious music in cuneiform is dated to the year 800 BCE. Music was present throughout history in places like ancient Rome and Greece in 600 BCE, as well as in the Middle Ages, and then in the Renaissance. However, there is no good way to pinpoint the first use of music.

The Progress of Classical Music

Often, people think that older times were better when it comes to music. Funny enough, that’s a pattern that has been repeated for hundreds of years. An excellent example of it is the case of Bach, Mozart, and Beethoven.

When you begin to study their styles and era you can see this pattern. Begin with Bach, and you’ll find that his baroque compositions were detailed and complex. He layered many melodies into a single composition. Then, we have Mozart and the Renaissance with classy and stylish music, but his music is far less layered and noticeably less complex than Bach’s works. Finally, Ludwig Beethoven wrote music representing romanticism and unbridled passion. His works demonstrate how much classical music changed in those times.

Many people considered the older pieces to be better; however, today we appreciate all three composers for the beautiful and enriching music that they brought to us. They continue to be played all over the modern world.

Modern musicians count on new instruments and technology that can help create masterpieces. It is amazing how varied the music industry can be. There is a genre for everyone and everything. Many musicians like Dan Avidan can relate their hobbies, like video games or humor, to music. He recently created music inspired by classic books. There are endless and unlimited possibilities in today’s music world.

However, one thing that hasn’t changed is the music itself. Rhythms and patterns have always existed. In fact, several music researchers have determined that many of Mozart’s works use patterns very similar to those used by rock bands today.

Since its beginnings, music has been present in people’s lives. Today it is likely that we can’t get through a day without listening to some sort of music. Although many people might think that current music is overvalued, the truth is that current times bring new opportunities and it is probable that a musical genius such as Bach, Mozart, or Beethoven would be happy to use electric guitars and synthesizers to create their musical compositions if they lived now.

Here Is How You Deal With Ex-Wife Drama!

When the divorce process is in full swing, you are more worried about how much does a divorce lawyer cost…

All Day I Dream to Takeover Denver’s Levitt Pavilion

Each Summer for the past eleven years, All Day I Dream’s Summer season has helped forge beautiful memories that…