Electric Forest is quickly becoming known around the world as one of most impressive music festivals in existence. At the end of June, Insomniac in conjunction with Madison House turned The Double JJ Ranch into a music lover’s paradise.

People travel from all ends of the earth to experience the magic that transpires and year after year that special forest magic is insanely enhanced.

If you have never been to Electric Forest, then you will not be able to comprehend the spectacle of this magical place. 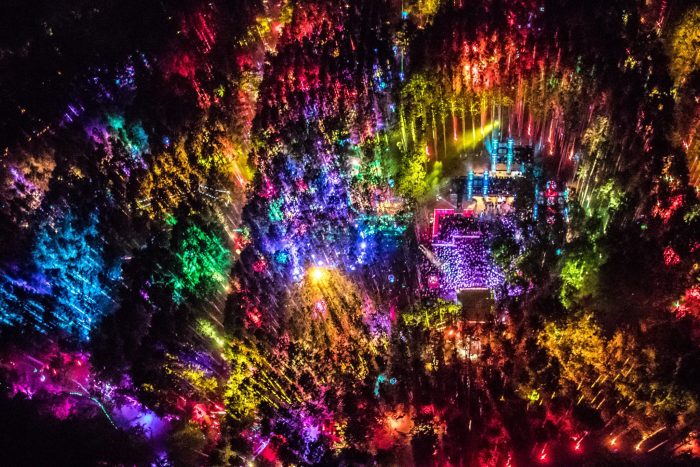 Sherwood Forest sits in the center of the all the campgrounds and main stages. It is covered in lights, lasers, fog and art installations. EDC is very impressive but when you take an entire forest and bury stages, sculptures, art, performers and other attractions into one centrally located area it just doesn’t compare.

The sheer amount of work that goes into creating this setting is unfathomable, the production value is beyond compare which makes the Sherwood Forest the diamond standard in festival attractions.

Here are 9 highlights from the phenomenal four day event: 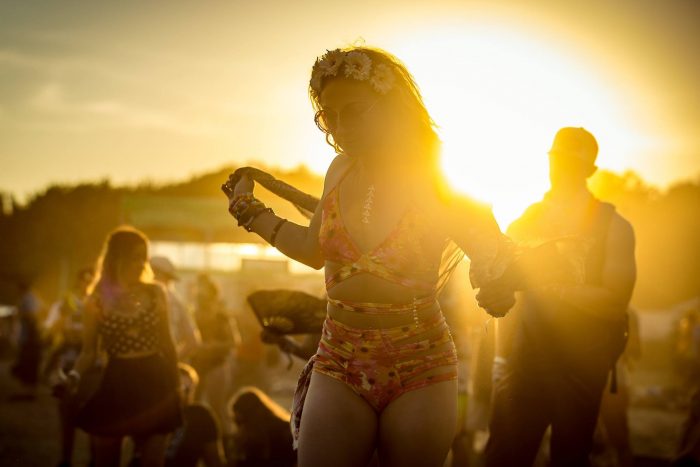 This DJ duo happens to be some the warmest and nicest DJs around. They killed it with thousands of people saying it was their favorite set. They played all their hits, which are punctuated by trap, dub and hip hop tracks.

They closed in a spectacular fashion with mainstream songs from Blink-182, Coldplay and finally their ever-so popular “Limitless”, which made this ending the best of any set I have ever seen.

Electric Forest may as well have been called GrizFest. This Detroit native played in four major shows! He started off with a show in Good Life showcasing his skills with the saxophone and throwback tunes. The Observatory held a surprise Shooka Griz set that was  next level.

Rounding out the weekend he played Sherwood Court and a surprise sunrise set in the General Admission campgrounds. Needless to say, I am officially a GRiZ fan.

I had the pleasure of catching this trio at EDC Las Vegas in 2015. I had never heard of KNK but they blew me away so I made sure to catch them this weekend.

The crowd was massive and they put on an excellent performance closing with the final track “Nothing But Space” from their new EP Midnight Mass. 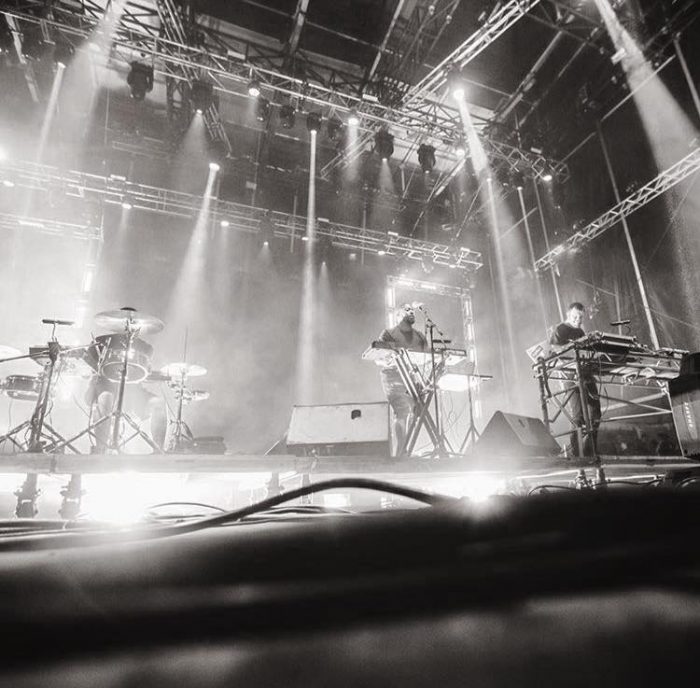 I kicked off my Thursday soaking up the sun and tunes at Ranch Arena. Party Favor, Paper Diamond, and What So Not led in to Duke Dumont.

The English performer threw on an uplifting and impressive performance that set the bar high for Major Lazer to follow. 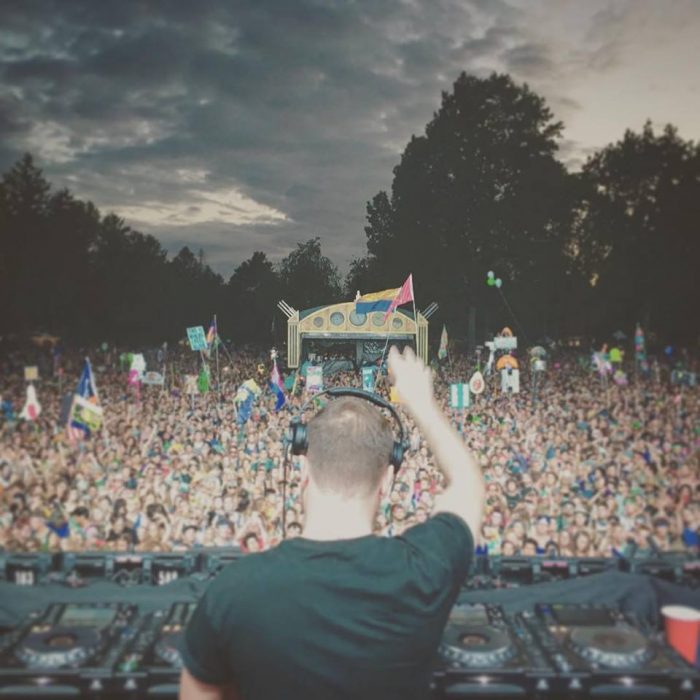 I have never seen Tribe in person and have only listened to a few songs. In the midst of the night this electro-rock band wowed the crowed with their laser show and funky jams.

I was a show to remember and I will definitely be seeing them again. They also put on a melodious acoustic set called “Axe the Cables”the next day that might have been better than their electric show. 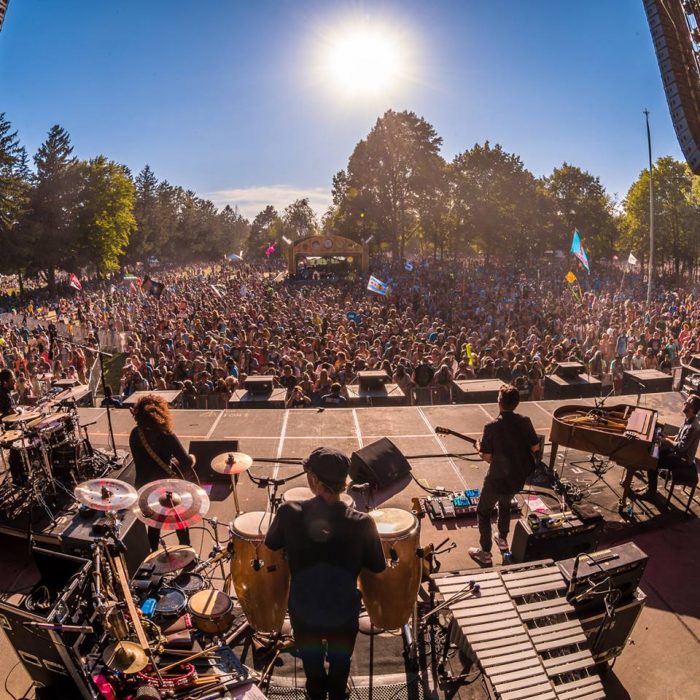 This OWSLA member was one of the most talked about artists of the weekend. Playing a show at Ranch Arena that wowed the crowd. Throughout the rest of the festival people were talking about his DJ prowess. 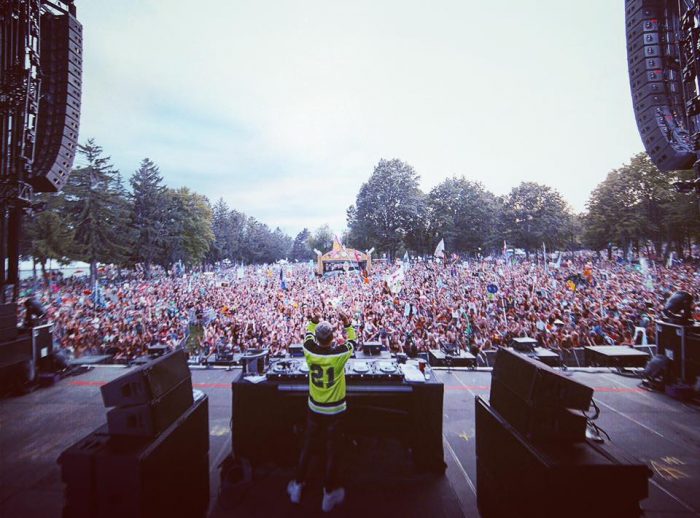 The Australian Indie Dance group followed up SunSquabi as the glistening sun set behind the vivid forest trees. Everyone knows Australians have an upper hand in the electronic music scene. Rufus don’t need that advantage, they are the real deal.

Sticking closely to the tracks from their current album, Bloom, they played all their hits. It was a perfect intro to the subsequent Manic Focus show.

Thanks for making us feel welcome @electric_forest ! Hope to make it back soon ?????? ?: @derekrickert

The dub influenced electro-funk duo got everybody in the party mood. This unique groovy and funky sound got the entire audience on their feet, dancing and well prepared for Griz to close out Sherwood Court Sunday night. 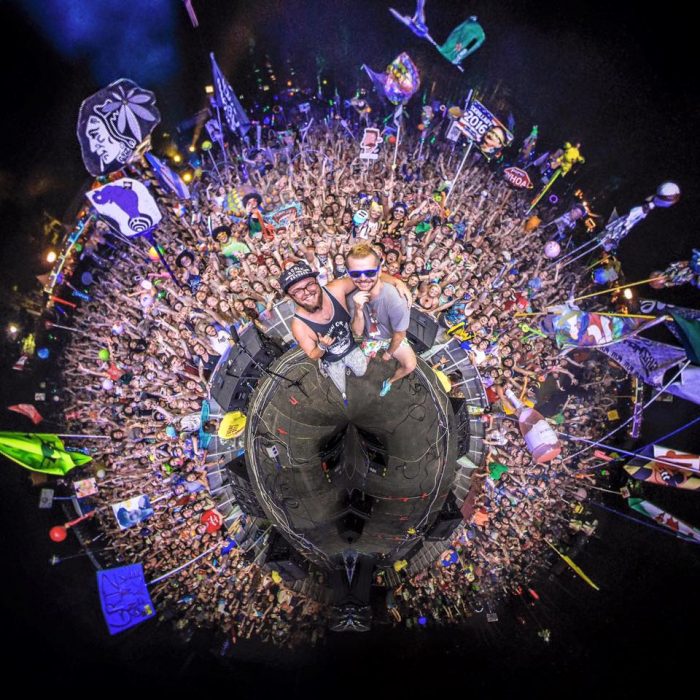 When I saw the line-up I though “Jazzy Jeff, that guy is a legend” but I didn’t think I would actually take the time to see him over some other acts. Fortunately, I randomly walked by his B2B set with Skratch and was instantly drawn to it. I saw the last 40 minutes and was so happy I did.

This former Fresh Prince cast member and Scratch Bastid, the Canadian scribble icon played off each other perfectly. This was an exhibition turntable mastery that was a once in a lifetime performance. I only wish I would have seen the entire show. 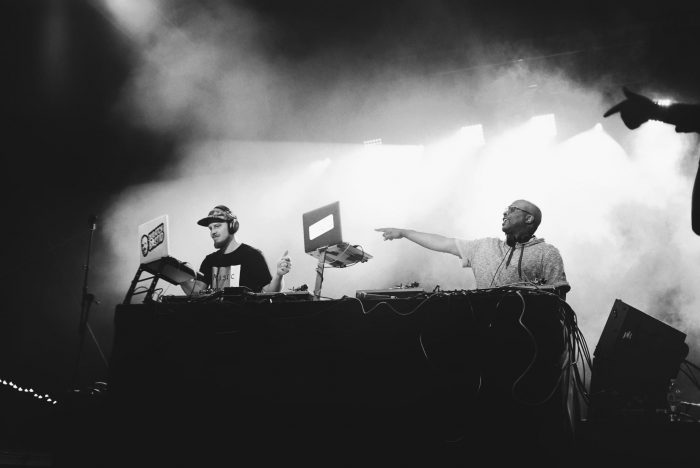 There are too many artists to be able to see even a fraction of them all.

If you think we missed any please share your favorite sets from the magical weekend.

Ari Kane is Editor of Hedonist Shedonist, a site dedicated to pursuing pleasures around the globe. Ari and his team share reviews of the best restaurants, hotels, festivals, tours and other worldly pleasures. There are so many options when traveling and eating out so Hedonist Shedonist is there to try places out and only share the best with you.